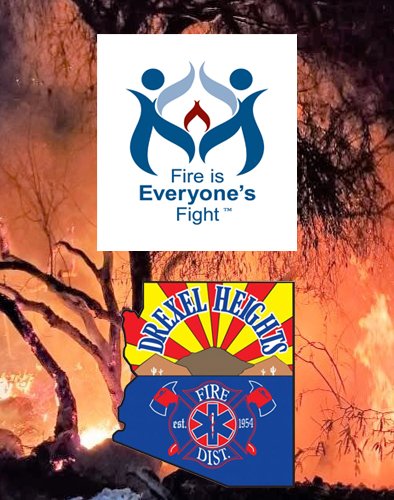 This year’s Fire Prevention Week campaign, sponsored by the National Fire Protection Association, encourages the fire service to educate their communities about the different sounds smoke and carbon monoxide (CO) alarms make and actions to take if an alarm sounds.  Read and review this information and then educate your family and friends.  Fire is Everyone’s Fight!

Carbon monoxide or CO Alarms: Did you know?

More than 150 people in the U.S. die every year from accidental non-fire related carbon monoxide poisoning.

Carbon monoxide, also known as CO, is called the “Invisible Killer” because it's a colorless, odorless, poisonous gas. More than 150 people in the Unites States die every year from accidental nonfire-related CO poisoning associated with consumer products, including generators. Other products include faulty, improperly-used or incorrectly-vented fuel-burning appliances such as furnaces, stoves, water heaters and fireplaces. 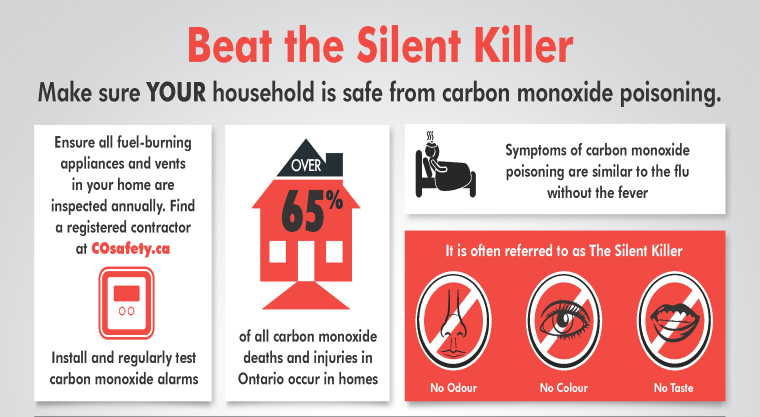 Learn what you can do to protect your family from the dangers of monoxide or CO:

Three out of five home fire deaths result from fires in properties without working smoke alarms. 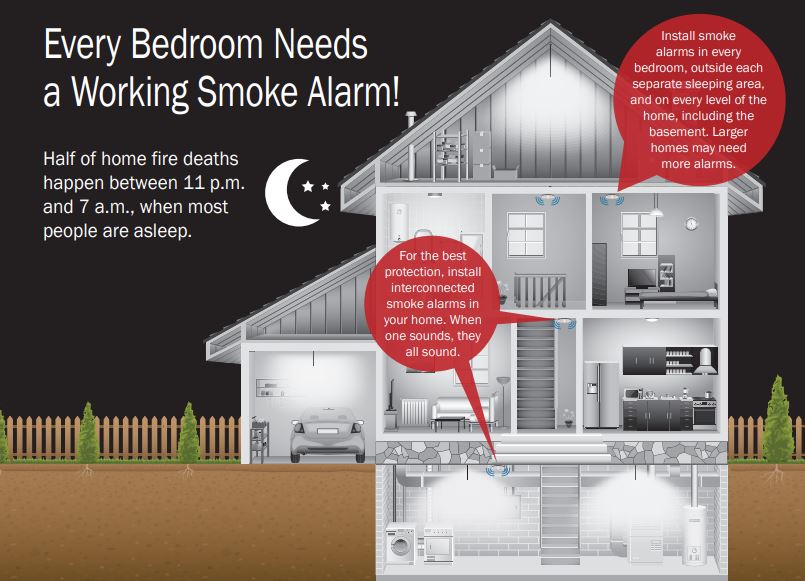 Where to Put Home Smoke Alarms

Have smoke alarms in every sleeping room, outside each separate sleeping area, and on every level of the home, including the basement. If you are renting the home, and you don’t have them, ask your landlord or rental agent to install them. Smoke alarms need to be at least 10 feet from a cooking appliance. Test smoke alarms at least once a month using the test button. Replace smoke alarms when they are 10 years old. If needed, install smoke alarms and alert devices for people who are deaf or hard of hearing. Strobe lights flash when the smoke alarm sounds. The lights warn people of a possible fire. If needed, use a pillow or bed shaker to wake people who are deaf, so they can escape. The shaker is activated by the sound of the alarm.

Fire Safety For People With Disabilities

Millions of Americans live with physical and mental disabilities. It is important to know your risk and build your fire prevention plans around your abilities.

Plan your escape around your abilities.

Learn the sounds of safety!