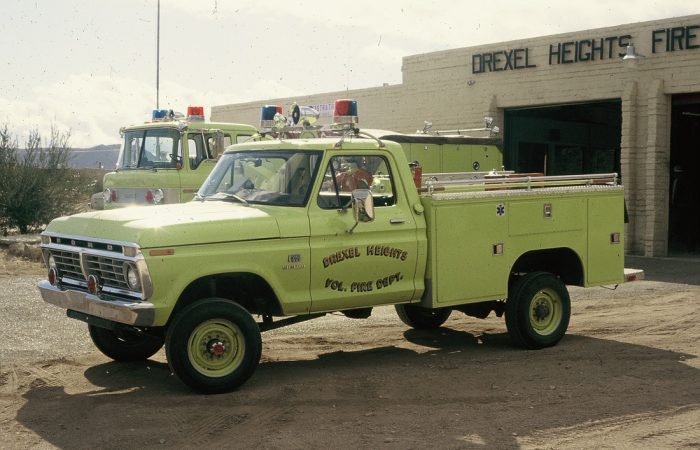 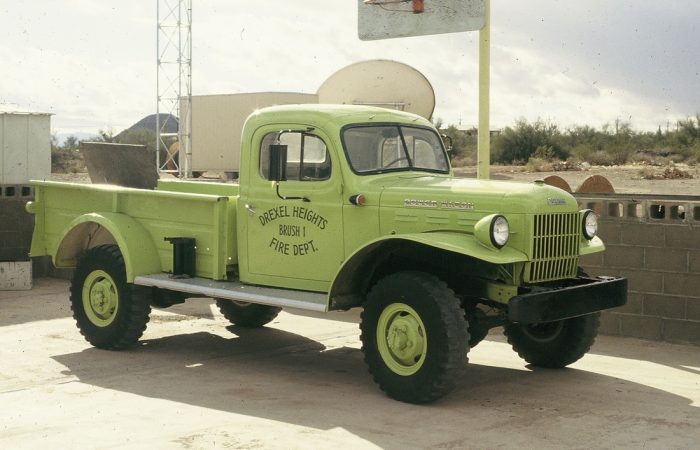 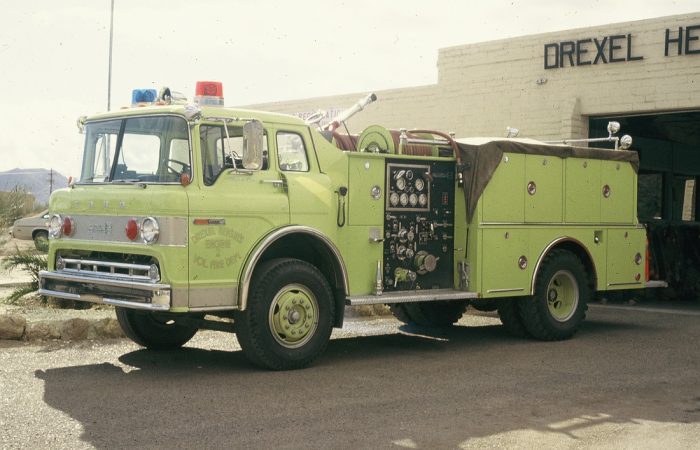 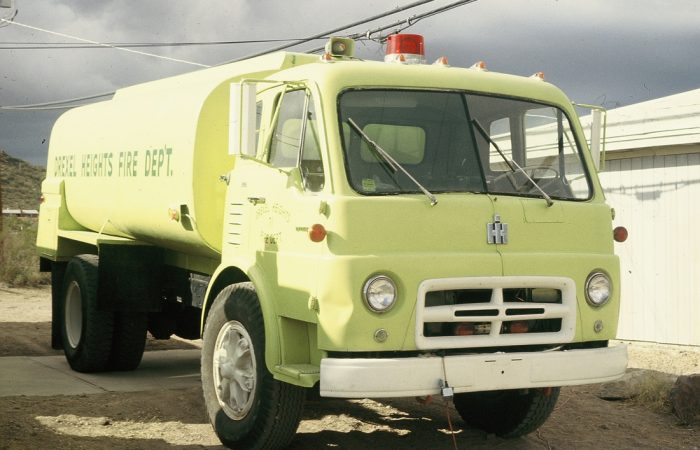 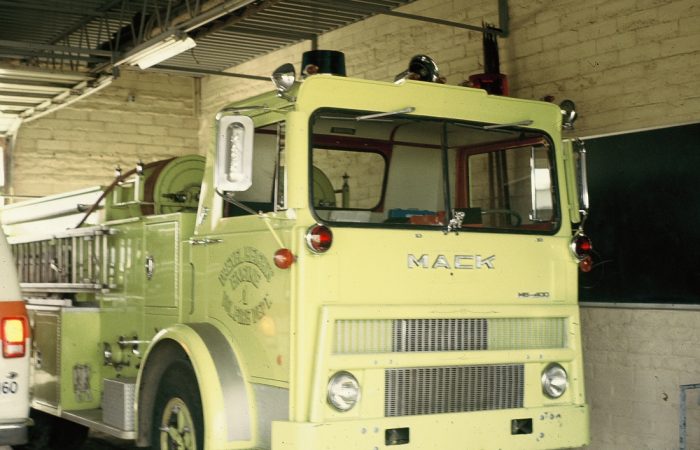 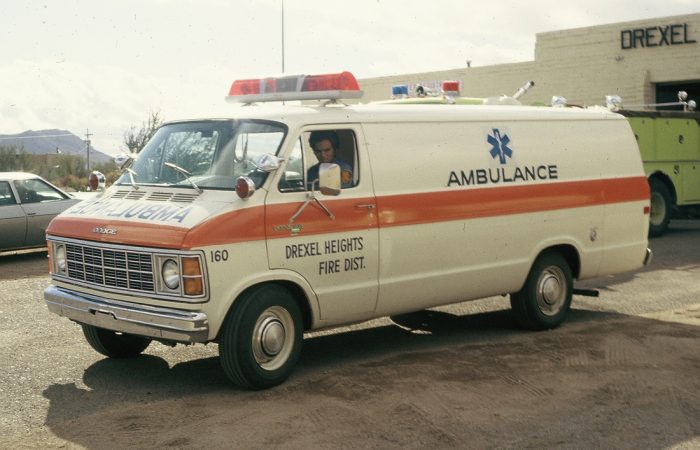 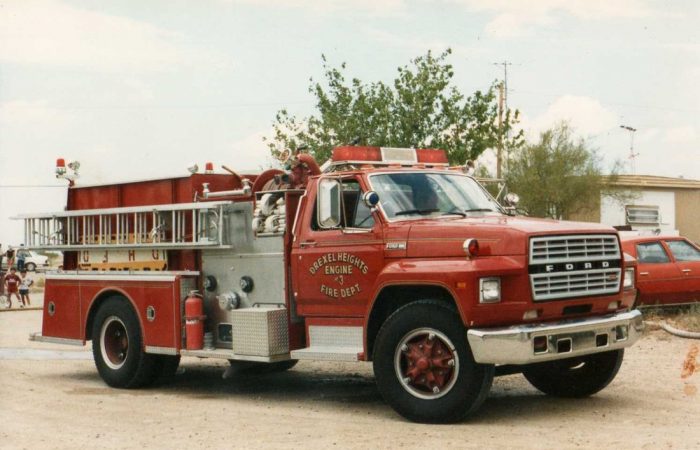 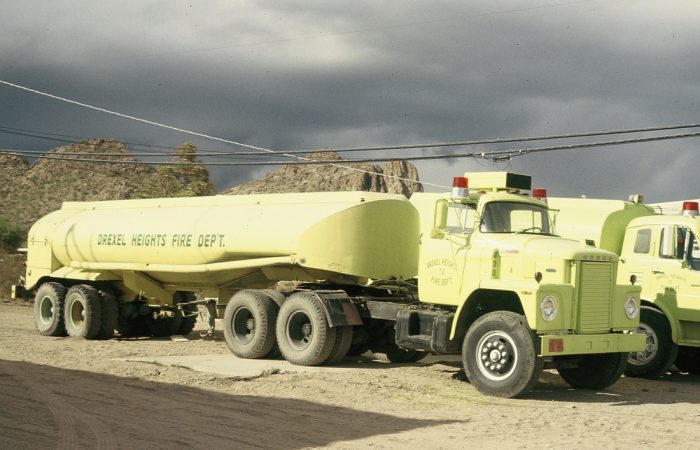 Special thanks to the Greater Tucson Fire Foundation (GTFF), and the many friends and fellow firefighters who made this project possible. Documents were scanned, organized and entered into a computerized database by Al Ring, a Tucson historian with GTFF and friend of Drexel Heights Fire District.

In 2004, the District replaced the Tucson Estates trailer with a permanent fire station. Then in 2010, the District constructed a new station in the ever growing Star Valley Community.

Drexel Heights Fire District has come a long way since 1954. But no one will ever forget the determination and sacrifices made by a handful of daring individuals who saw a community need for fire protection, and found a way to make it a reality.